Click below to get your copy of the latest book by Dr Mark Gillman! 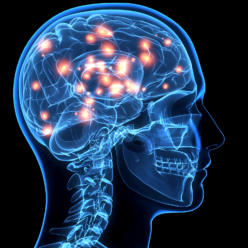 SABRI was the first non-government, non-profit medical research organization established in South Africa.  It was supported largely by the private sector through donations, mainly from big corporations, who see this as part of their social responsibility.

The MRC (South African Medical Research Council) and NRF (National Research Foundation) have also provided funding.  The Institute was devoted to investigating brain function in health and disease.  Since its inception in 1982, the Institute has been involved in researching the endorphin system, using psychotropic analgesic nitrous oxide (PAN) as a neurophysiological probe.  An area of research which has produced tangible practical results, apart from pure scientific findings.  SABRI scientists have discovered the most rapid, safe and effective treatment for acute addictive withdrawal states using PAN.  When PAN is employed for this purpose it offers distinct advantages for treating the most common forms of substance abuse including heroin, cannabis, alcohol, nicotine, benzodiazepines and cocaine. 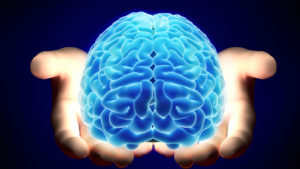 Although SABRI was forced to close its doors in 2013 because of funding difficulties, the Emeritus Director, Professor Gillman is still interested in doing collaborative studies using PAN for treating substance abuse.  Professor Gillman therefore invites interested scientists to spend some time at SABRI and its affiliated clinics (throughout South Africa), doing collaborative research.  Funding for such visits would have to be obtained by the visitor from sources available to him/her, or their institution.  Work with PAN lends itself to exciting dissertation possibilities, as the field is largely untapped.  Already, a number of post graduate dissertations on PAN have resulted in post graduate degrees.  And these have merely scratched the surface of this fertile and intriguing area of investigation.  Information about collaboration and/or the necessary training for undertaking further trials or clinical work with PAN can be obtained by contacting SABRI.

Training can be arranged in South Africa or anywhere else in the world.